Public Relations and Media representation isn’t just for celebrities and sports stars. Smart business owners know that having your name or business name appear in the media builds credibility – and a customer base – that you just can’t buy. In GET REPPED, PR expert Tracy Lamourie writes about the value of public and media relations to any business, and shares some of the secrets behind her many PR and media successes. GET REPPED also includes hints on how you can duplicate some of Tracy’s PR magic in your own projects. Propriety Publishing

Tracy Lamourie, a high profile international award winning publicist, is the Founder and Managing Director of Lamourie Media Inc. A Universal Women's Network 2020 Woman of Inspiration Winner for the Women In Media Award and the author of the upcoming book GET REPPED - Build Your Brand With Effective Public and Media Relations. She is a well known long time advocate on myriad of important worldwide issues and an award-winning international publicist working across industries from major entertainment projects to small businesses. Tracy is passionate about amplifying important messages and being a voice for those who most need one. Recognized by media around the world for her 20-year campaign that ultimately helped free an innocent man from death row to her work getting clients major media attention and for her local community work, she is the winner of the FIRST PLACE PLATINUM award Hamilton Spectator ReadersChoice for PR 2018, Diamond 2019. She has been frequently quoted in the international media on both human rights issues and as a Public Relations thought leader.  A frequent guest on TV, radio and high profile podcasts around the world on topics of leadership, empowerment, and entrepreneurship as well as all aspects of media and public relations. She is a  2020 RBC Women of Influence Nominee and was also recently nominated for the internationally prestigious 2020 Tällberg/Eliasson Global Leadership Prize.

​​​Her Clients Are Frequently Featured Here: 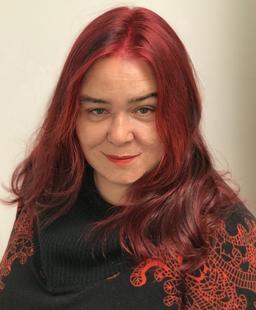 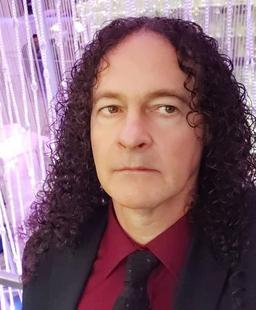 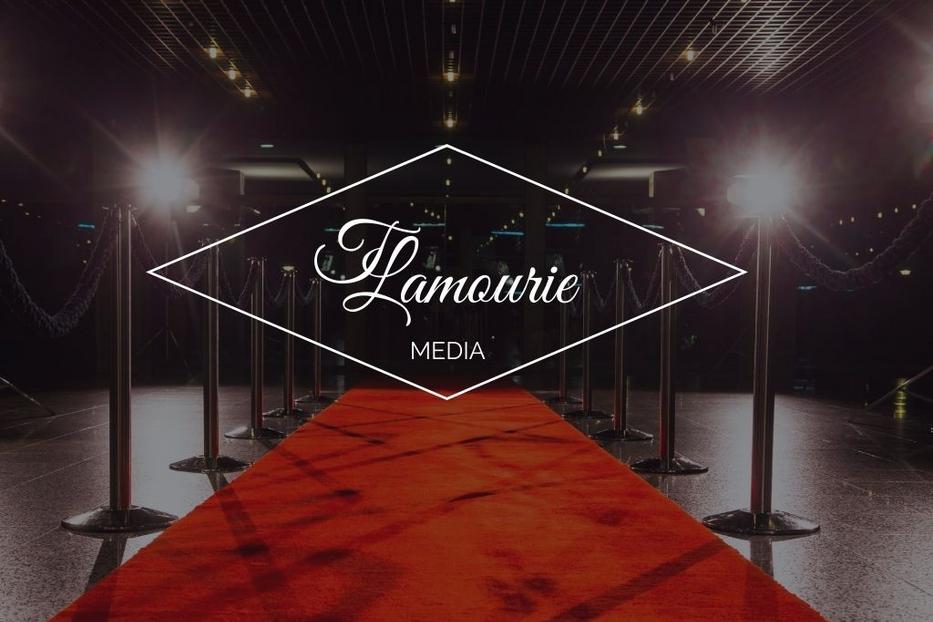 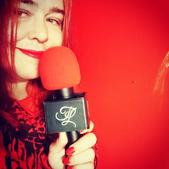 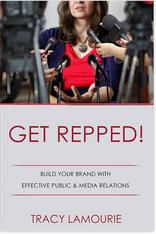 It’s not a watch, it’s a timepiece.

Dave Parkinson is Lamourie Media's co-founder and Director, Audio Visual Expert and Cryptocurrency consultant.
Dave is an excellent public speaker comfortable on both sides of the television camera and radio mic, with many international appearances on social issues, who was also an on air personality and producer for TV in SW Ontario, and radio in Toronto. Having worked closely with high profile public personalities across industries for Lamourie Media, Dave has the skills and experience necessary to address difficult challenges and circumstances, to assist clients in refining their optics and helping them in overcoming obstacles. An early adopter of blockchain technology and cryptocurrencies, Dave can provide clients valuable insight about the new emerging cryptocurrency space. Also a musician, actor, and an excellent voice over artist (one major car dealership ran his ad for years), Dave adds star quality - and great strategies- to any project.